Hot Air: is a collective response to the works in Men Gather, In Speech… the current Cooper Gallery exhibition. The works in Hot Air: focus on partial dialogue; consisting of a series of films projected onto an ephemeral medium. The series of films explore the idea of fragments of previous conversations, the audience are invited to immerse themselves in the space with the opportunity for the beginning of a new conversation. 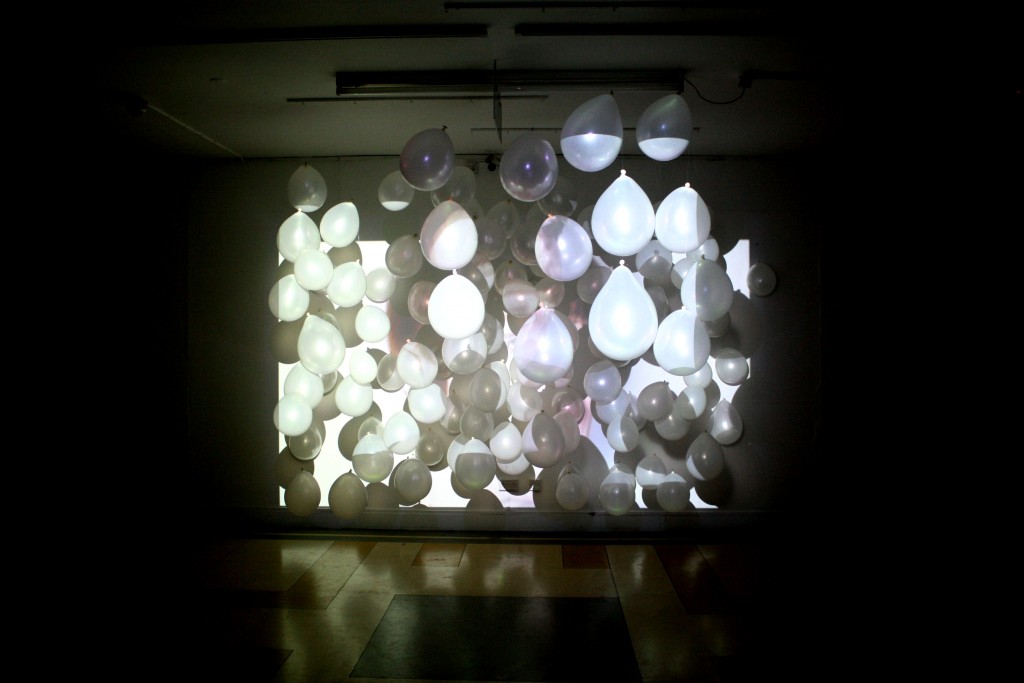 Hot Air: is developed by members of Exhibitions Student Curatorial Team; Kirsten Mae Wallace, Eilidh Wilson, Fiona Morag McKinnon, Alison Kay and Aylson Stewart. Each of the artists talk about their experience below: 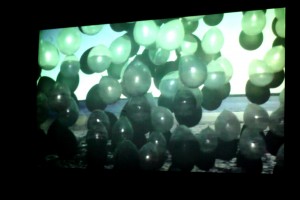 of Art and Design working in the fields of video, installation and performance. With a strong interest in curating and research, I joined the Student Curatorial Team after hearing about it last year. I am thrilled to now be working in a group on this project through which we are working both collaboratively and independently to incorporate film making with an interactive element for the audience.” 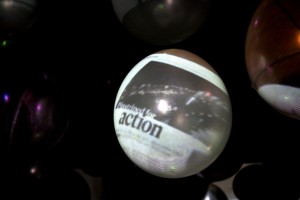 “I was drawn to the project after having done some research into the political-thinker Hannah Arendt. I found her writing truly inspirational and felt that it related to my ideas within my practice that focus on the construction of a society and the power of words that come to form your perception of reality. The artists in ‘Men Gather, in Speech…’ are a reflection of the range of perspectives that are free to become your own interpretation. As an art and philosophy student, I found this fascinating and so the opportunity to collaborate is a platform to explore these ideas is, to allow conversation to visualise this theory.” 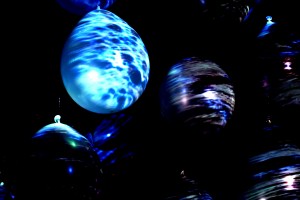 “In my fourth year of studies in art, philosophy and contemporary practices, my work is concerned with the ephemeral movement of water, explored within photography and film. This project inspired me to work with digital media within a collaborative environment. Being a conversational response to “Men Gather, In Speech…” my contribution to “Hot Air” reflects the abstracted nature of my work.” 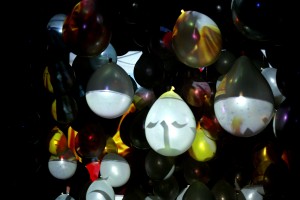 “The exhibition Men Gather in Speech features three artists; Emma Charles, Abri de Swardt and Rose English, all with differing styles. Being part of the student curatorial team at DJCAD, I welcomed the opportunity to work on a project to run alongside this exhibition. The challenge we set ourselves is to consolidate several artist’s voices into one cohesive video. Mimicking the responsibilities of a curators responsibilities on a smaller level. I aim to develop my art further by experimenting with different artistic approaches and practices.”

“I am currently studying my MFA in Art, Society & Publics in DJCAD. The main thing 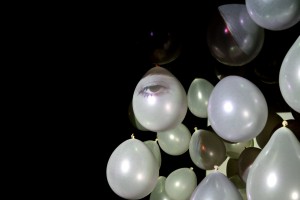 that drew me to this project was the collaborative element. Feminism and public engagement with contemporary art is a huge part of my practice and this is an integral part of my contribution. It also offered me the chance to challenge myself and to push my practice outside of the studio.”