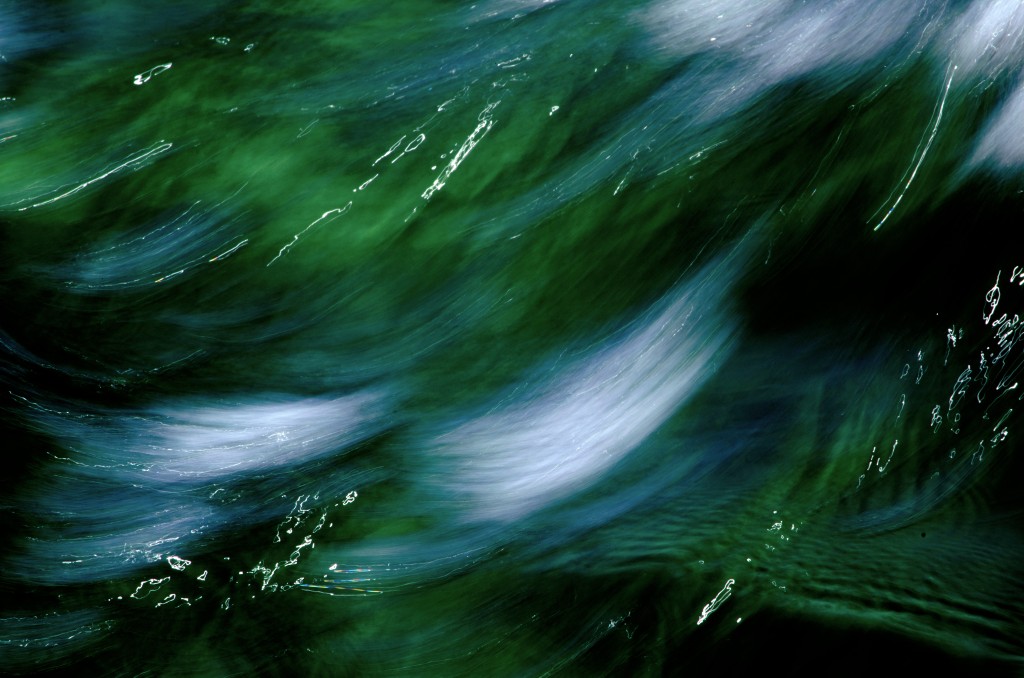 Discourse of Reality: Temporality & the Moment is the first solo exhibition of emerging Scottish artist Fiona Morag McKinnon. McKinnon graduated from Duncan of Jordanstone College of Art & Design in 2015 in Art, Philosophy & Contemporary Practices. Discourse of Reality: Temporality & the Moment will be the first UK showcase of McKinnon’s work outside of an educational context. Past exhibitions include Hot Air (Cooper Gallery Project Space, February 2015) and DJCAD Degree Show ‘Ones to Watch’ (Cooper Gallery, 2015). Future exhibitions for 2016 include RSA New Contemporaries 2016, which will be held in the Royal Scottish Academy Galleries, Princes Street in Edinburgh. McKinnon further holds a place with the Scottish Sculpture Workshop in 2016 on an international artists’ residency.

Discourse of Reality: Temporality & the Moment features rarely seen photographic works which explore the nature of temporality. A photograph captures a moment of duration, therefore extending the past moment into the present and contemporaneously extending it into the future. As Henri-Louis Bergson argues, all of time is contemporaneous in the past, present and future moments. These moments are purely qualitative, and cannot be defined by quantitative scientific ‘clock-time’. This series of photographs explores the contemporaneous nature of time through photographic images taken around the East Neuk of Fife.